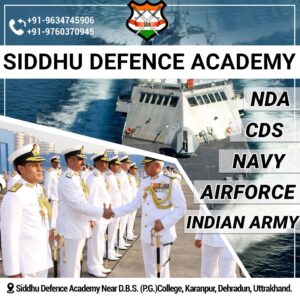 An air force, also known in some countries as an aerospace force or air army, is in the broadest sense, the national military branch that primarily conducts aerial warfare. More specifically, it is the branch of a nation’s armed services that is responsible for aerial warfare as distinct from an army, navy, or a marine corps. Typically, air forces are responsible for gaining control of the air, carrying out strategic and tactical bombing missions, and providing support to land and naval forces.